Amarok V6 Ultimate 580 – Volkswagen was a late starter in the Ute market, releasing the Amarok in 2011 in Australia.

After a slow start the Amarok has established itself amongst the best on road Utes on the market, a favourite with families and workers alike.

With the launch of the Amarok V6 Ultimate 580 version, Amarok has now set the benchmark for torque figures amongst the standard Utes. But more on that later.

As Alan last tested the VW Amarok Ultimate V6 Dual Cab Ute in August 2017, and Joel tested the Volkswagen Amarok Dark Label this month I have missed out on driving one for a while.

So off I headed to the Yarra Valley in Victoria for a couple of days putting the Amarok 580 through its paces. 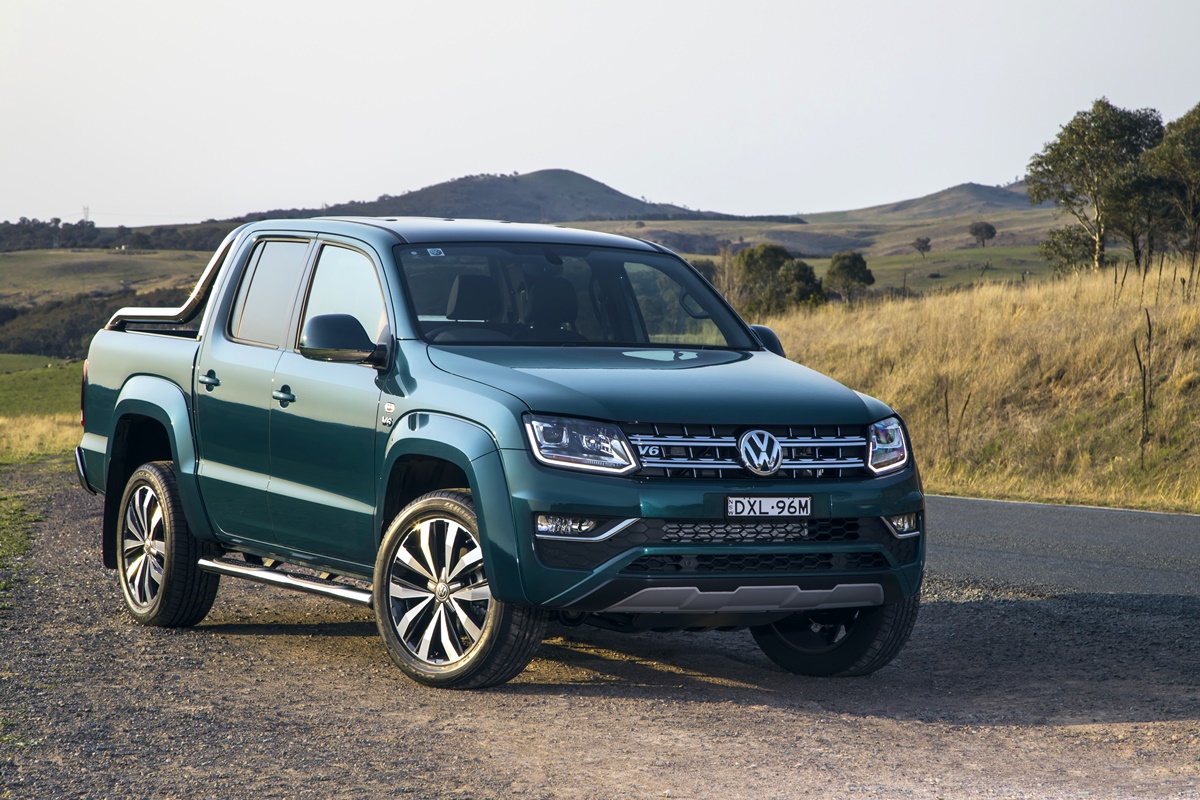 The Amarok is a little squarish in its design, adopting an upright stance. However my view is that it has one of the most stylish grills in the segment.

The alloy wheels running 255/50 R20 Bridgestone tyres adds not only to the overall appeal, but the ride and handling and indeed quietness of the Amarok 580.

Inside, the Amarok 580 is pretty much like all Amarok’s with some added features. The heated and 14 way electrically adjustable front Nappa leather seats are very comfortable. The height and reach adjustable, thick steering wheel allows a good driving position as does the long seat slide for taller drivers.

The dash is the same but for premium colour on the MFD. Black headlining and pillar trims enhance the interior ambience and overall headroom for front passengers is excellent.

While the door arm rests and centre console bin are soft touch pints, the dash and door trims are hard plastic and while practical, seem a little out of place on a $70,000 plus vehicle

The transmission lever, centre stack and screen all function as they should. The centre screen, while clear to read and easy to use, could be described as a little small.

Storage is adequate.  One negative is that the front central cupholders don’t really grip the bottle all that well and we had a bottle fly out under the drivers’ feet under heavy braking. The rear cup holders are little more than indents and impractical.

Rear seats are comfortable with plenty of head room, but lacking rear knee and leg room. There are also no rear air vents and only one 12V plug. They do sit slightly higher than the front seats to provide better visibility for passengers, which is clever.

Being the top of the range, you would expect the Amarok 580 to be blessed with additional features.

Other Ultimate features include: 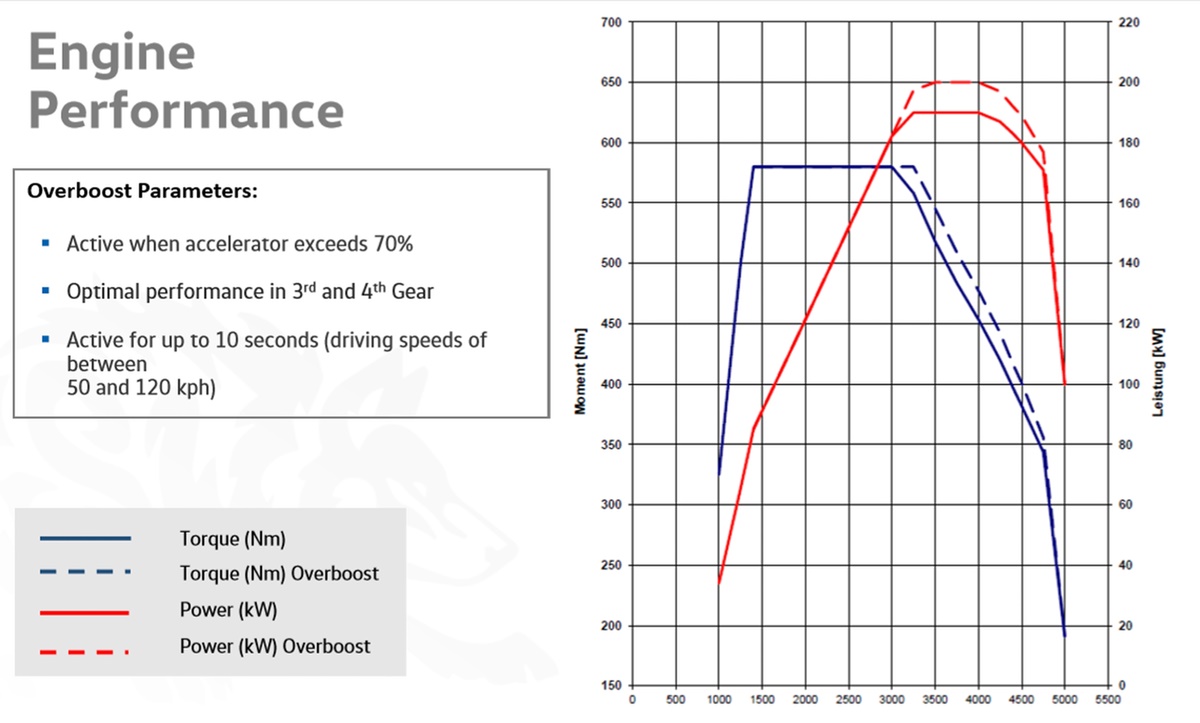 Here is where the real story is. The Amarok leads the Ute market with power and torque.

Amarok 580 is powered by a 3.0L V6 Twin Turbo Diesel engine that produces 190kW/ 580Nm.  This is matched to an 8 Speed ZF Auto with permanent 4MOTION drive transmission.

Quite simply, the Amarok Ultimate 580 is probably the best performing dual cab Ute in its class on road. Its ride and handling are more premium SUV like, than Ute based.

Make no mistake, it is no sports car, but handled the launch drive better than any other Ute I have driven would.

The flat torque delivery that comes in at a low 1400 rpm means that in everyday driving you have a smooth and linear delivery, not peaky like some petrol engines or some smaller diesel engines.

It makes for relaxed driving, towing and cruising. 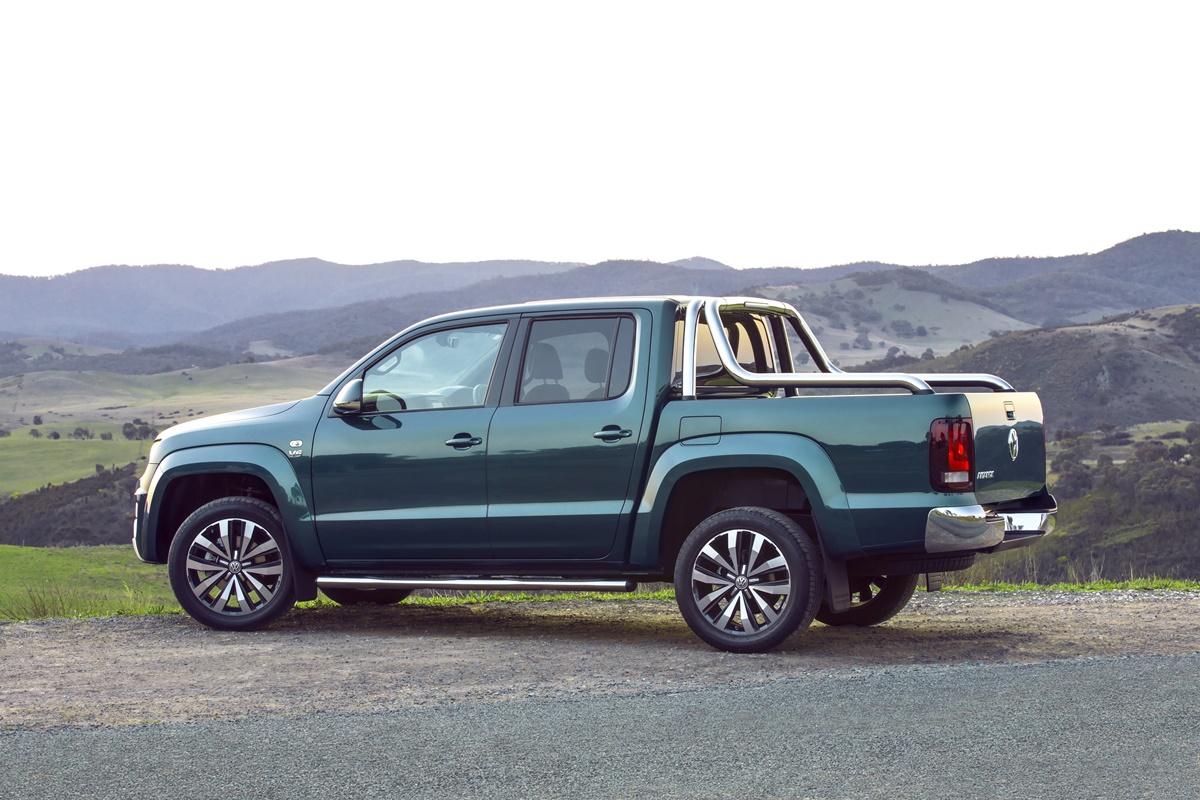 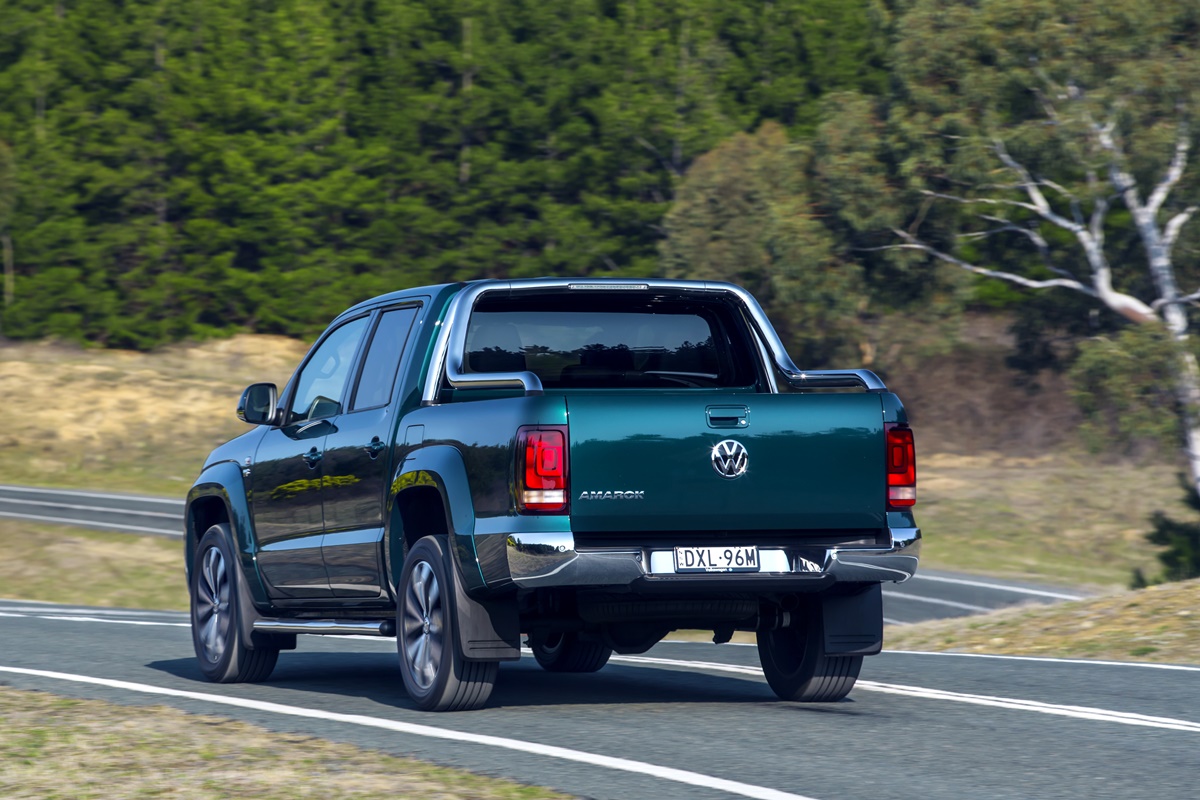 The Amarok V6 Ultimate 580 is suited to those drivers that will spend most of their time on normal roads, with an occasional adventure or outback touring to country towns. It makes an excellent towing vehicle as well.

However the VW Amarok V6 Ultimate 580 is a bit of a mixed bag. The story is all about the smooth ride and handling, the almost SUV like driving, the beautiful engine and transmission combination and some added luxuries.

But for $72,000 plus extra costs, buyers may be expecting more bling for their buck. Little things like soft touch dash, push button start, rear air vents and USB/12V plugs, heads up display, electronic brake etc. are things that are becoming expected.

However, once you drive the beast, those things are overlooked and the enjoyment takes over. The premium section of the Ute segment just got more crowded.