Shannons has a great selection of Australian and American working class heroes in its upcoming Timed Online Auction, which runs from May 20 until June 3.

The most stylish of this former blue singlet set is a US-built Custom 1948 Chevrolet Stylemaster Sedan Delivery Van, with its stock body enhanced by a number of custom accessories 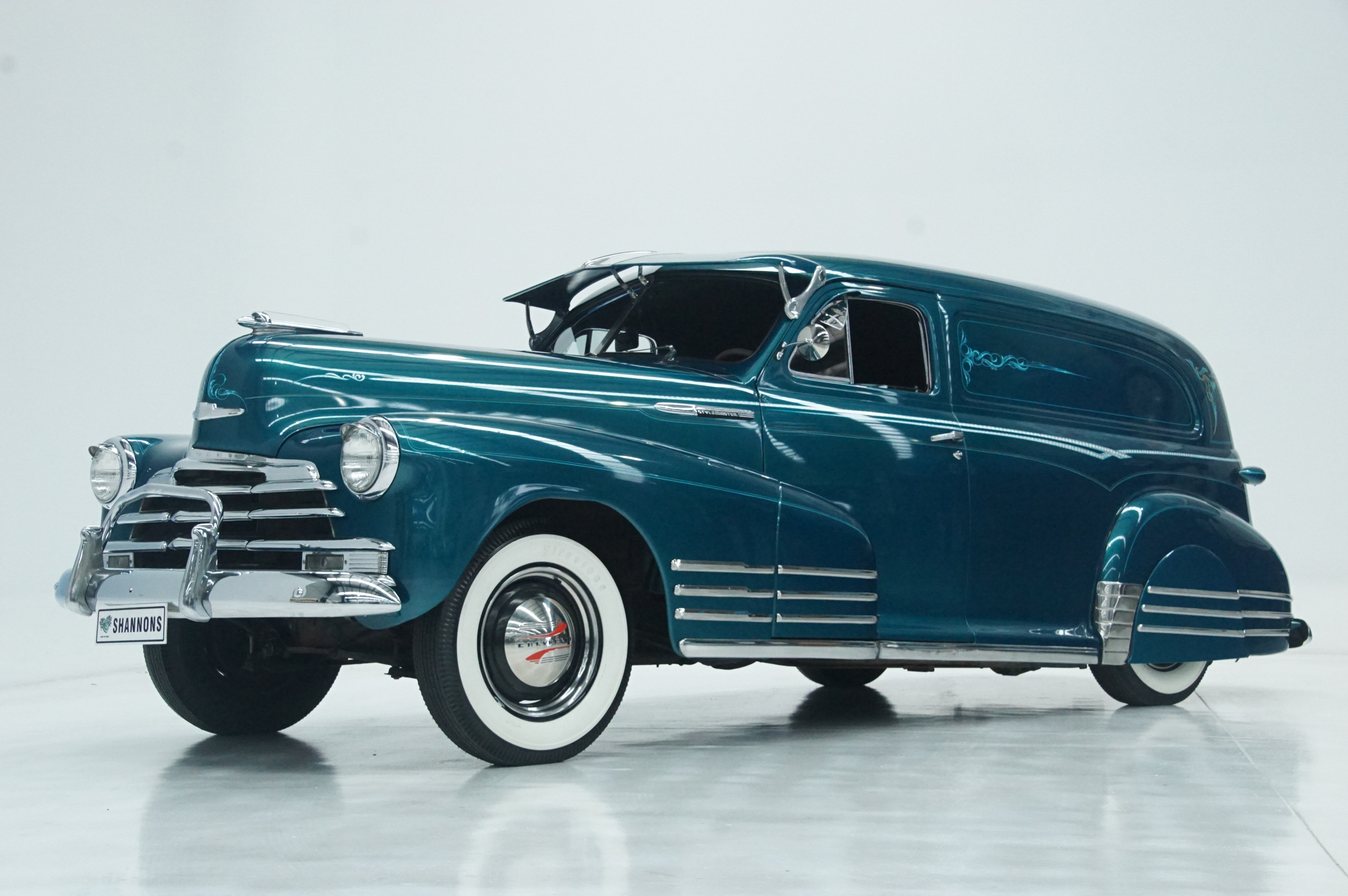 Finished in stunning Lake Como Green with pearlescent pin striping, the left hand drive Chevy looks brilliant on its steel wheels with original hubcaps, while inside it wears its original wood-trimmed dash, original steering column and steering wheel and floor shifter for its three-speed manual gearbox.

Recent work has included a top-end rebuild of its 216-cid six-cylinder engine, while it rides on height adjustable air suspension, giving this Street Machine real presence and guaranteed uniqueness on Australia’s roads at its guiding range of $45,000-$50,000. 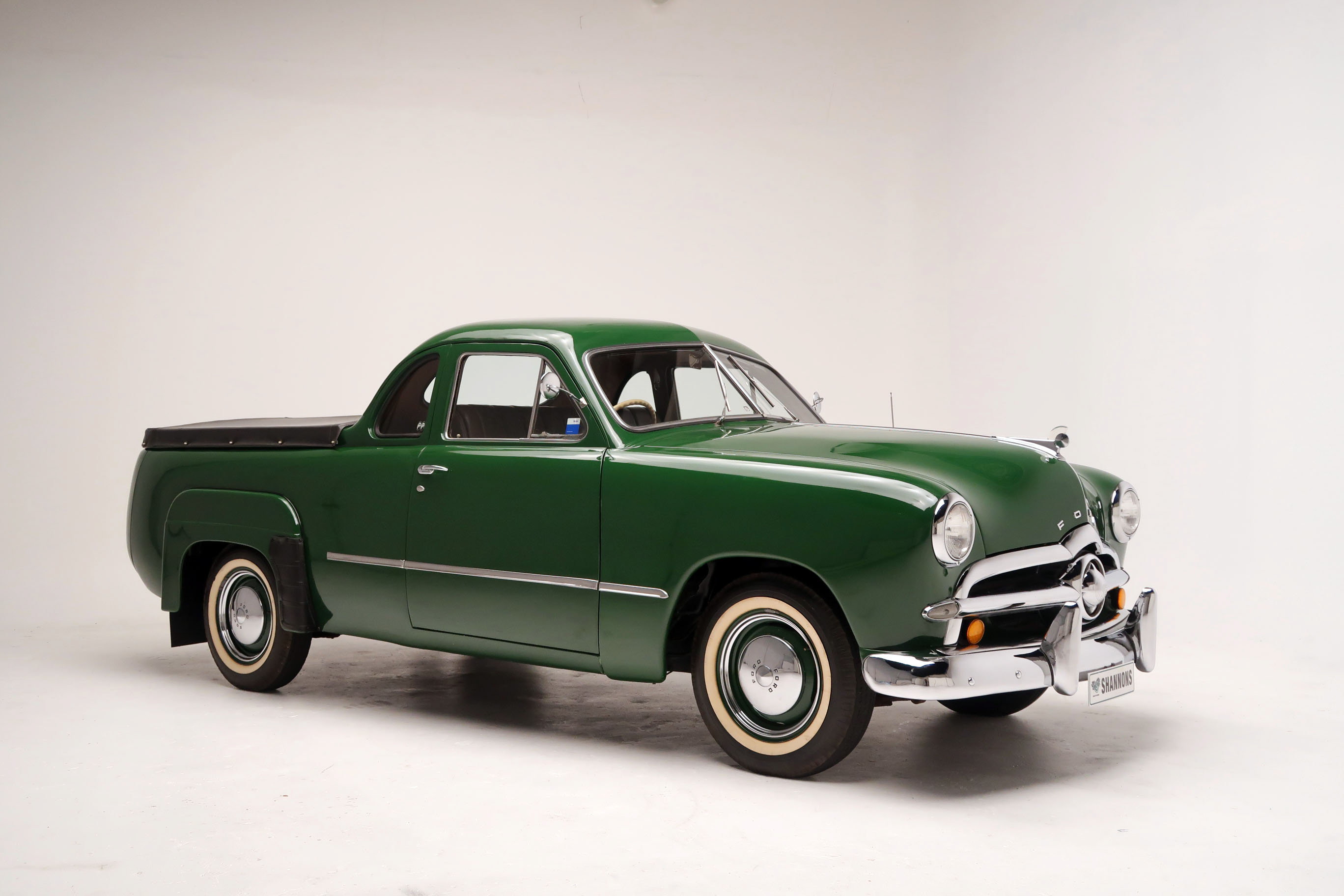 Not customised, but running it close for ‘street  cred’ is a wonderful 1949 Ford V8 ‘Single Spinner’ Utility with a Flathead V8 – a fabulous ‘survivor’, whose local history dates back to Woronora Heights NSW, in the 1980s.

After being purchased by noted Victorian collector Bruce Terry, the Ute was recommissioned following his passing in 2008 and now presents in lovely cosmetic condition, while running and driving well, according to Shannons, who expect it to sell for $24,000-$28,000. 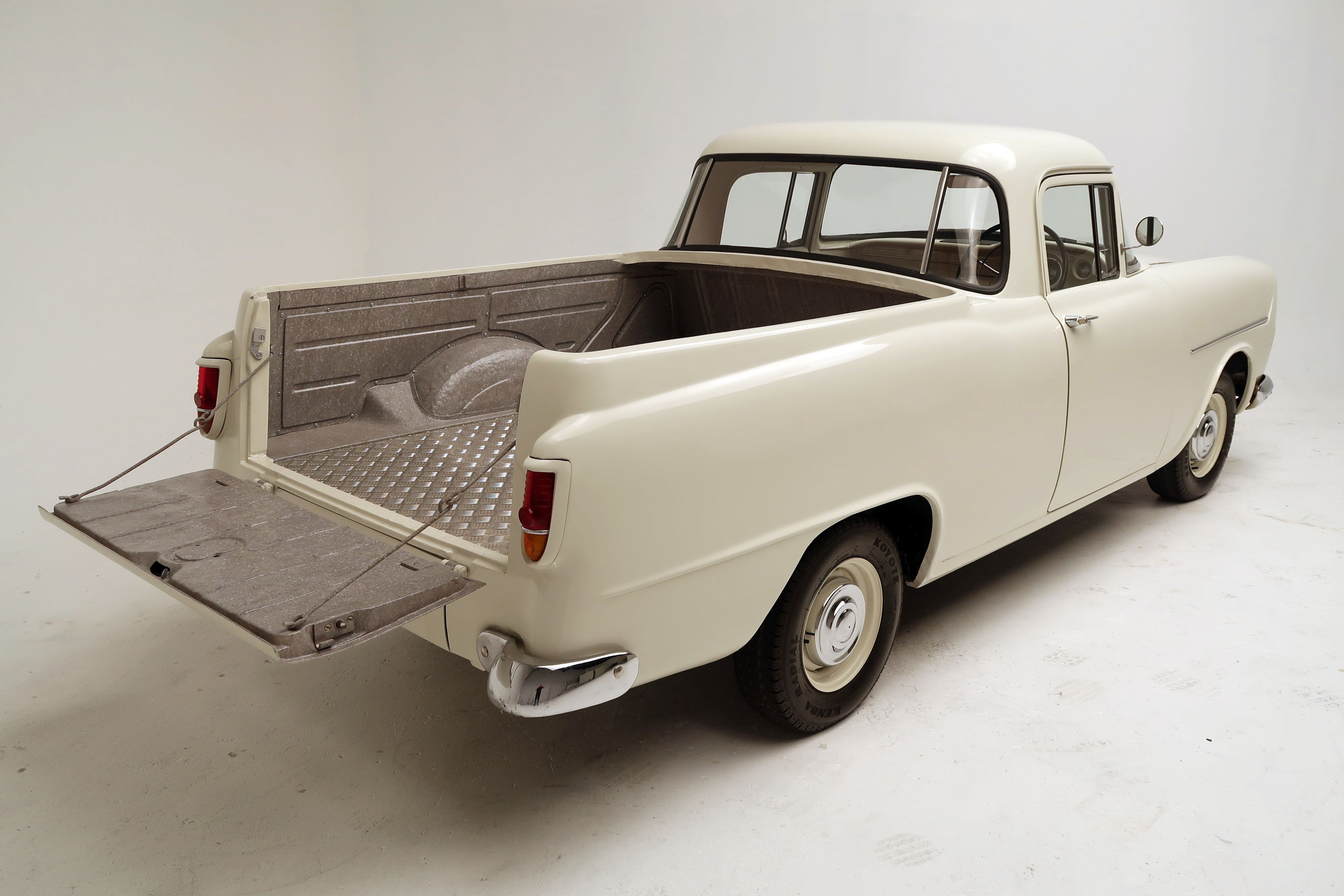 Moving forward to the 1960s, there is a Classic Holden FB Ute in its original Buckskin paint with Mephisto Red colour combo that was recovered from a shed on a property near Ballina after many years off the road.

Recently restored to a high standard from bare metal and now ready for its next owner to enjoy, the FB Ute is a fantastic example of a classic Aussie work Ute that would make a great addition to any collection and a perfect club vehicle at its guiding range of $20,000 – $25,000.

Surfers will delight at the opportunity to purchase a 1970 Holden HG Belmont Panel Van equipped with a period 186 six cylinder engine and manual gearbox.

Finished in the eye-catching combination of yellow with black stripes, along with a Premier front, period Cheviot mag wheels and a roof rack, the Belmont would make an affordable and enviable beach ‘woody’ at it is expected selling range of $15,000-$20,000.

Equally attractive to many buyers is a period 1976 Volkswagen Kombi T2 Camper Van presented in the factory period colour scheme of Tangerine paint with white accents.

Featuring a professional Classic camper conversion, including a pop-top roof, the Camper Van is complete, but would benefit from some cosmetic TLC and is expected to sell for $22,000-$28,000. 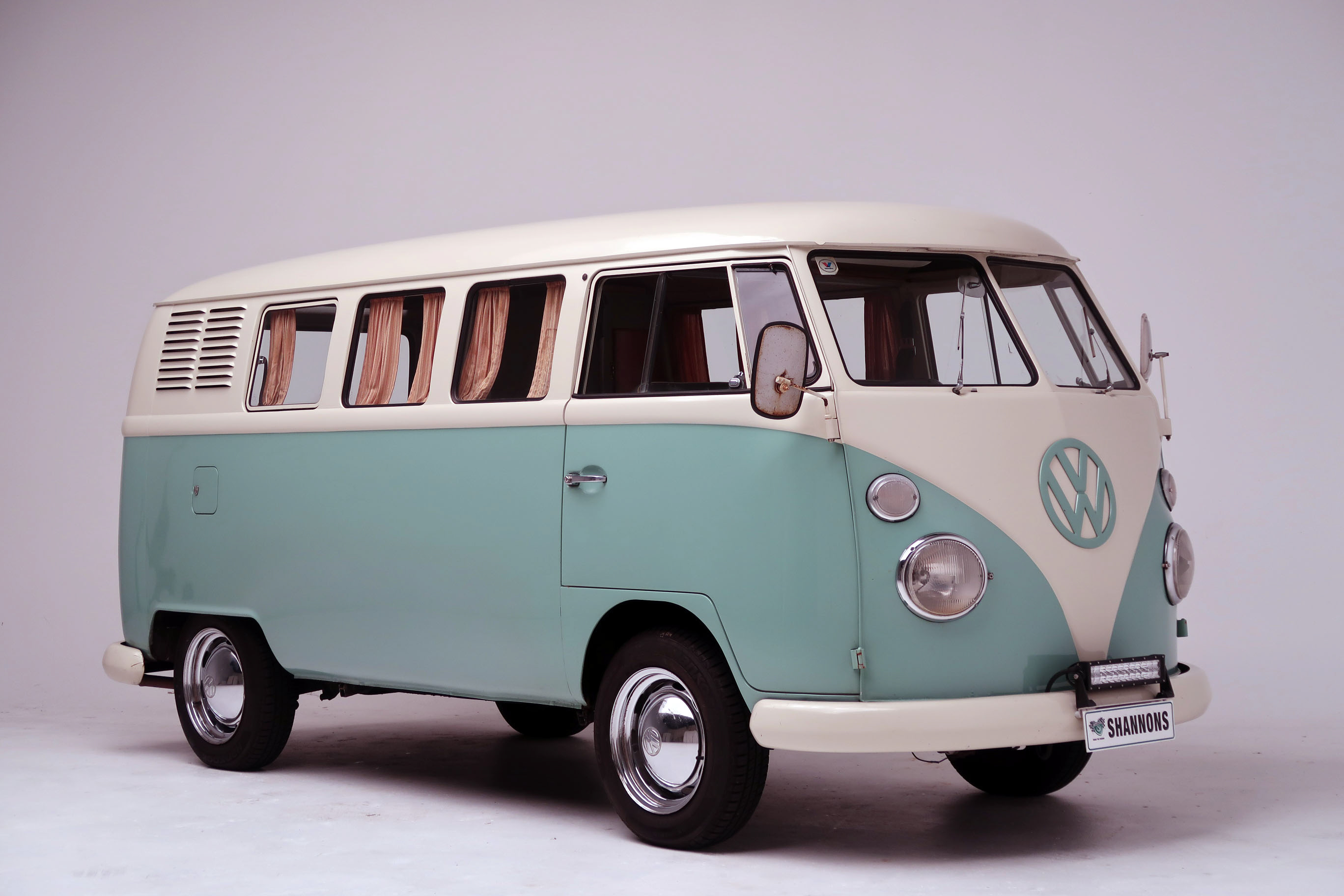 Also a VW Camper, but with its age and history putting it up in the ‘collectible’ class, is an Australian-delivered 1967 ‘Split Window’ Kombi with a period camper conversion that is understood to have had just two owners from new.

Purchased by the current custodian back in 2004 in unrestored condition, it was treated to fresh two-tone paint in 2008, along with some mechanical work by a marque specialist.

Perfect for family holidays, or a very solid basis for further restoration, this very usable Kombi offers the new owner plenty of possibilities at its guiding range of $50,000-$60,000.