“Earlier this year, Australia was devastated by natural disasters, which saw emergency services across the country utilising their current, trusted and well-proven Hino 500 Series GTs in some of the toughest off-road conditions,” said Daniel
Petrovski, Hino Australia’s Product Strategy Manager.

“We know the power, torque and payload upgrades to the 500 Series GT 1528 will provide our customers with even better performance and useability in conditions that they need it most.

“Appearances can be deceiving, from the outside, it might not appear that much has changed, but it’s under the cab and in the driveline that there are significant enhancements.

“The new model continues to deliver on the Hino design principles of Quality, Durability and Reliability, and the enhancements will have an increased appeal to a broad range of customers including agricultural, infrastructure support and a multitude of mining industry applications.

“Such is the excellent reputation of the current model that, after we announced the new model in August last year, we were approached by a number of emergency service organisations, and we are currently preparing a number of trial vehicles for those customers,” he continued. 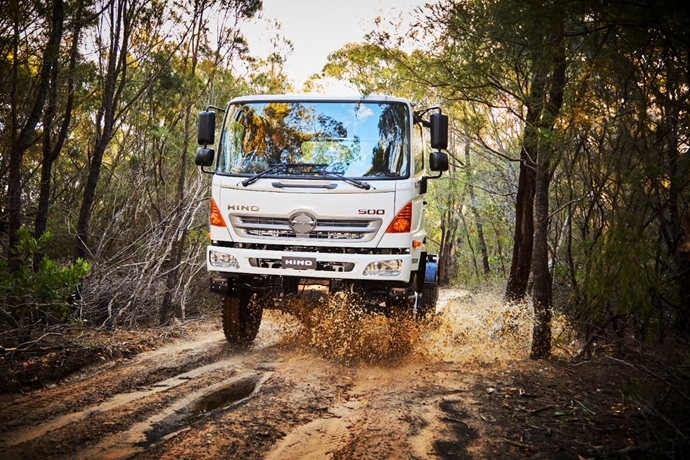 Power in the Hino J08 turbocharged six-cylinder engine has increased from 215hp to 280hp (158kW to 206kW) while torque improves substantially from 637Nm to 824Nm.

Reliability of operation in high idle and low road speed applications is ensured by the well proven combination of Hino EGR and the Hino Diesel Particulate active Reduction (DPR) system, which ensures that the Hino GT complies with ADR80/03 and Euro 5 engine exhaust emissions standards.

“Of particular interest to our customers is the standard fitment of the Allison 2500 Series true automatic transmission,” said Mr Petrovski.

“Given the challenging conditions in which the GT 4×4 operates, the Allison automatic allows the driver to concentrate on safely traversing the terrain without the need to change gears.”

The turning circle has been reduced by over a metre, which is critical for customers navigating through tight off road tracks.

“Importantly for our customers, the higher GVM rating is achieved with very minimal impact on the tare weight, resulting in a boost of the nominal payload to over 9 tonne.

“As with all Hino Australia trucks, safety is a priority and the 500 Series GT 1528 features a standard reverse camera, alongside Anti-lock Brake System (ABS), cruise control, driver’s SRS airbag, heated and electrically operated external mirrors, and an ISRI 6860/870 driver’s seat with an integrated safety belt.”

It also features the high definition 6.5-inch capacitive touch screen multimedia unit, which was first introduced in the 500 Series Standard Cab models in 2019, and is now available on all Hino trucks.

The unit also features an Android operating system with Wi-Fi connectivity and the benefit of over-the-air software updates. 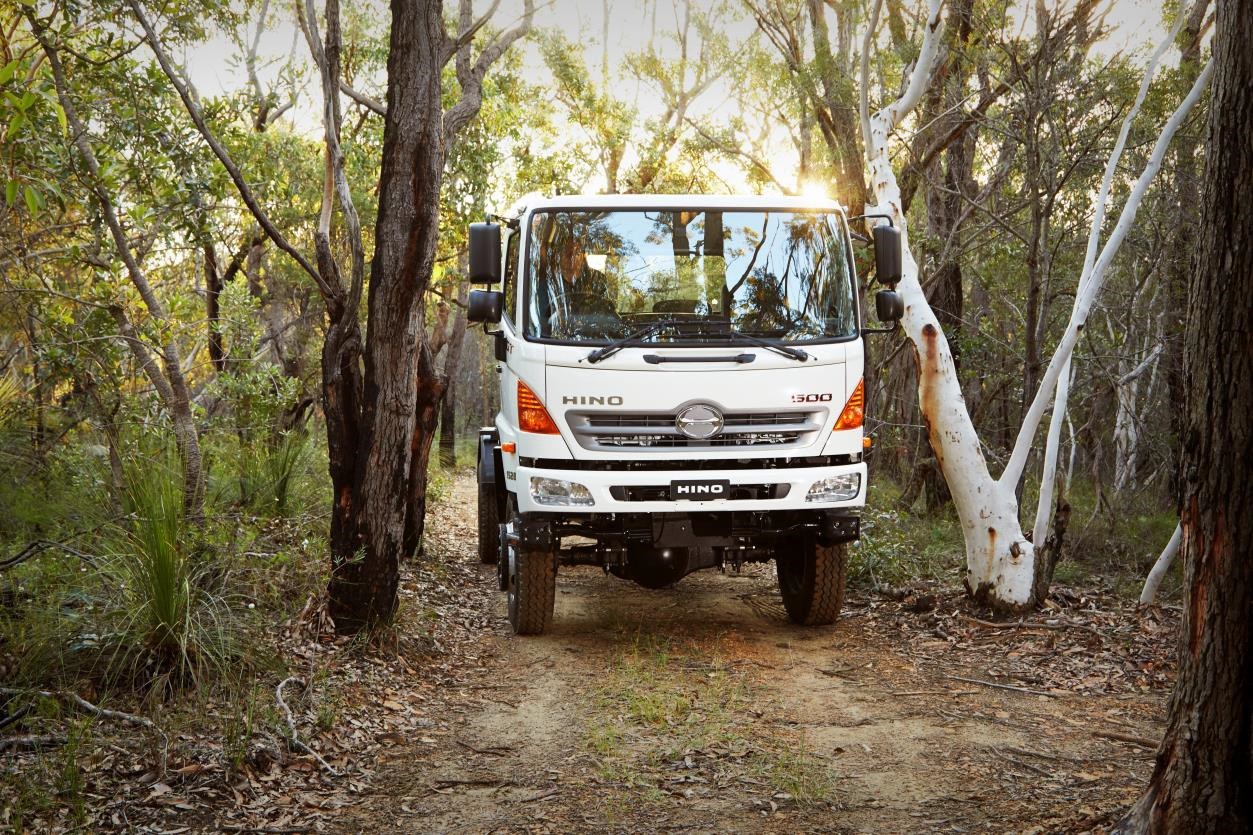 Like all Hino products, the 500 Series GT 1528 will be supported by a suite of business solutions, designed to reduce costs over the life of the vehicle.

Hino Advantage provides customers with 3 years or 150,000km standard warranty (whichever comes first) with the option of extending the warranty to 5 years. 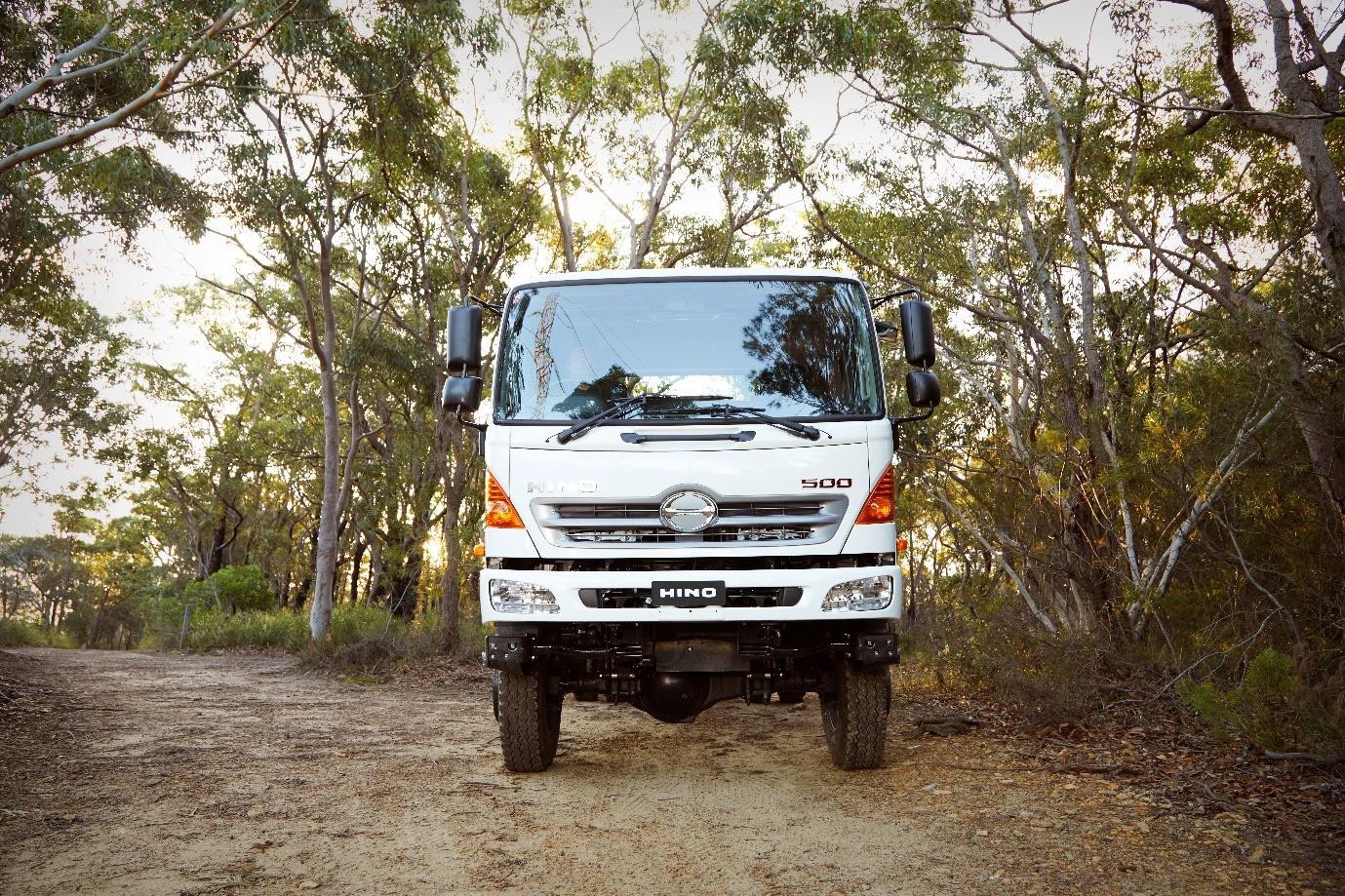