TORSUS, manufacturer based in Prague, of the world’s toughest , heavy-duty off-road buses, is set to cause a stir in the commercial vehicle sector with its latest model, TERRASTORM, due for release later this month. 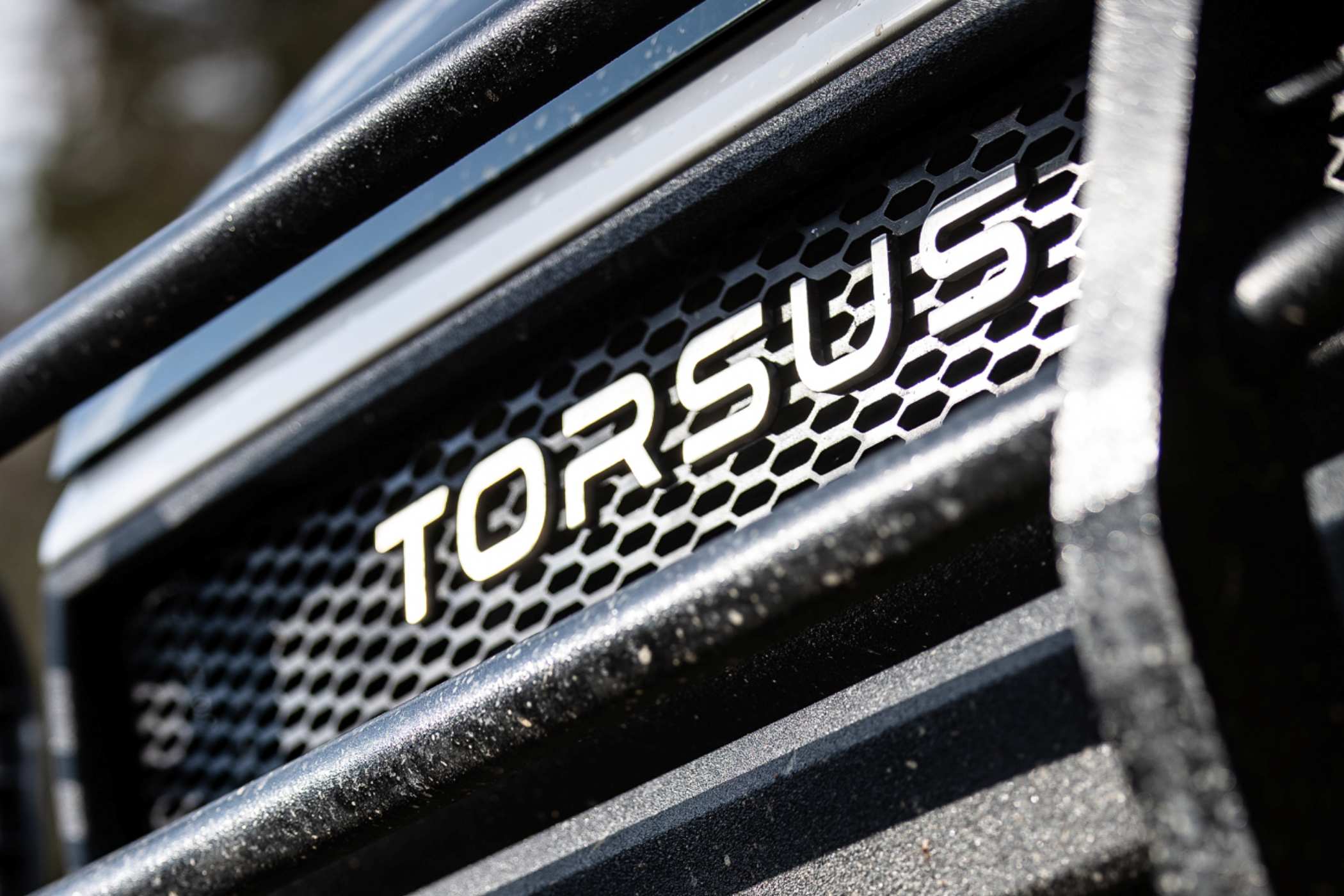 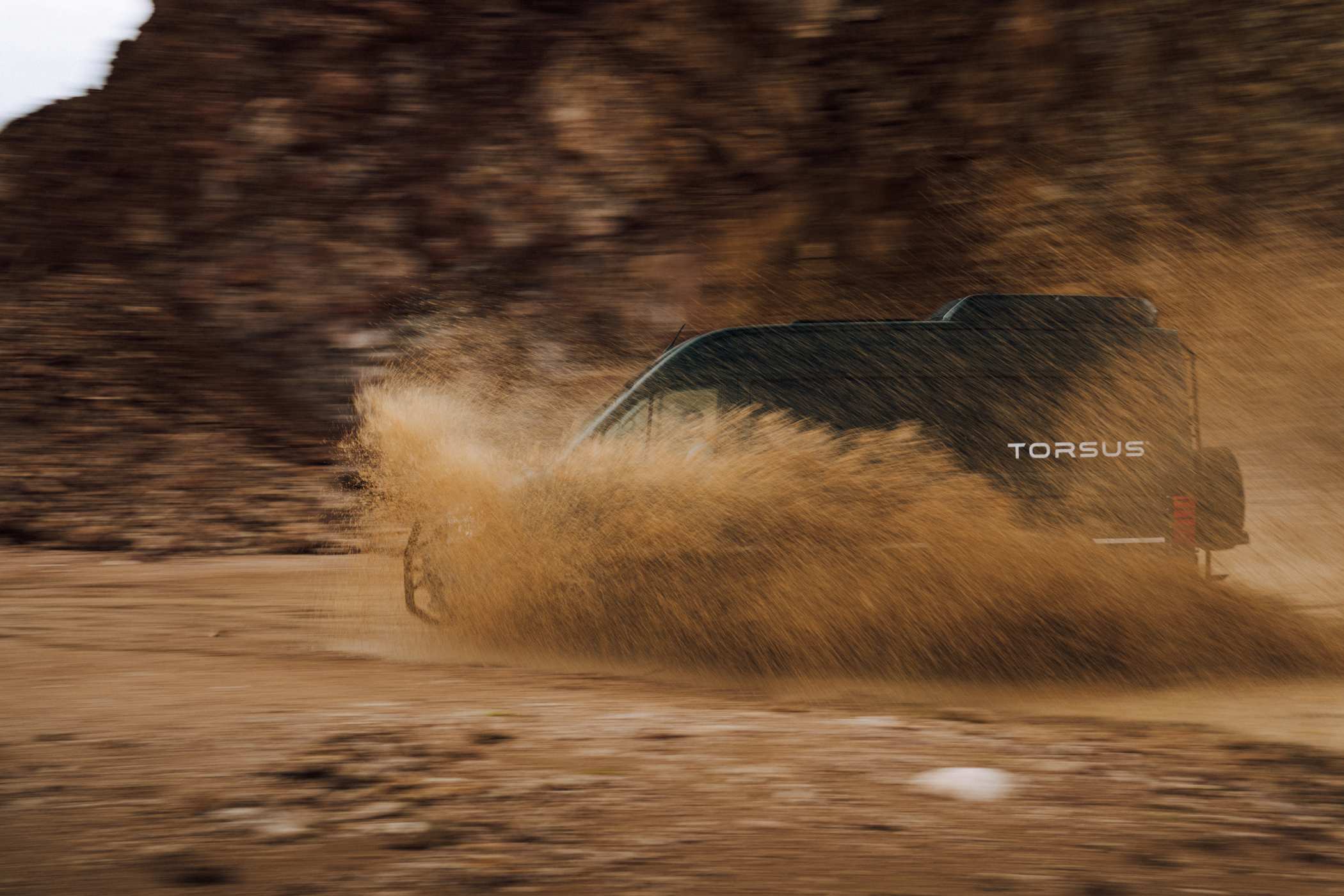 The 4×4 TORSUS TERRASTORM, based on a Volkswagen Crafter 4Motion chassis, features uprated heavy-duty off-road suspension and is powered by EURO VI engines will reach places that other vehicles will not be able to get to. Offered in a variety of configurations, it will appeal to people, businesses and organisations that need a truly dependable, rugged and incredibly capable vehicle. It is a vehicle engineered to be ready to transport people and cargo to and from some of the toughest jobs such as mining and emergency aid wherever and whenever it is needed – no matter the location. 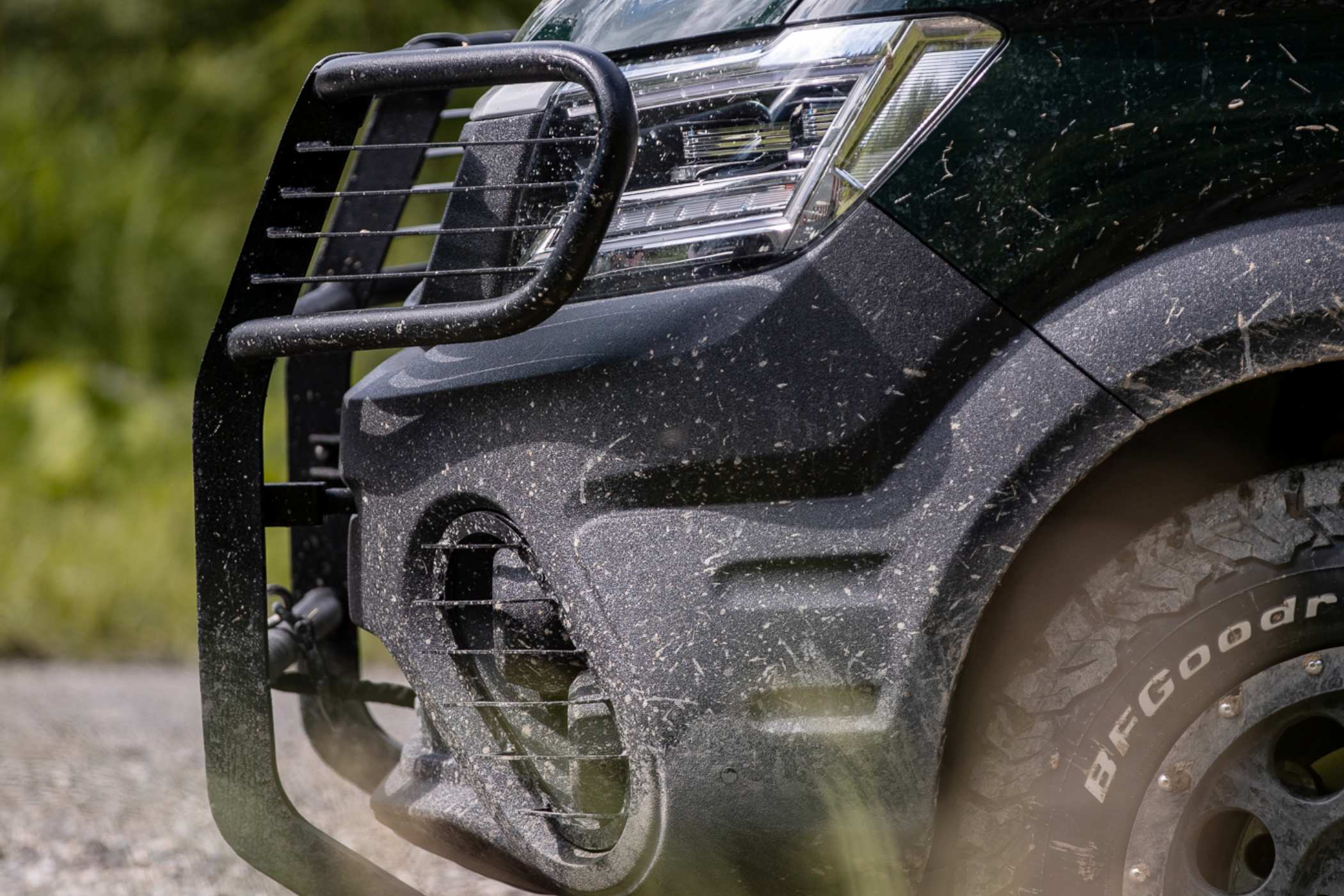 Vakhtang Dzhukashvili, founder and CEO of TORSUS said: “At TORSUS, we are breaking new ground by designing, developing and manufacturing the world’s toughest off-road buses. In the all-new TERRASTORM we signal our ambition to set new standards in the heavy-duty 4×4 minibus market across some of the toughest industries known to man. We built TORSUS to be a trailblazer and redefine the way people think about commercial vehicles, and the TORSUS TERRASTORM is the next step on our journey to make this reality.”