Volkswagen announces a key specification update for its all-new generation of the Caddy small van and people mover, named Caddy 5, which will arrive in Australia early in the second half of 2021.

This all new generation of the best-selling light commercial vehicle brings with it a host of new features, new interior and exterior design, and a raft of the latest technology.

While the current generation of Caddy is available in Australia with a choice of petrol engines, the new Caddy 5 will be offered initially with a new line-up of potent, yet efficient, Euro-6 diesel engines. Petrol engines will also be offered across the range later in 2021. 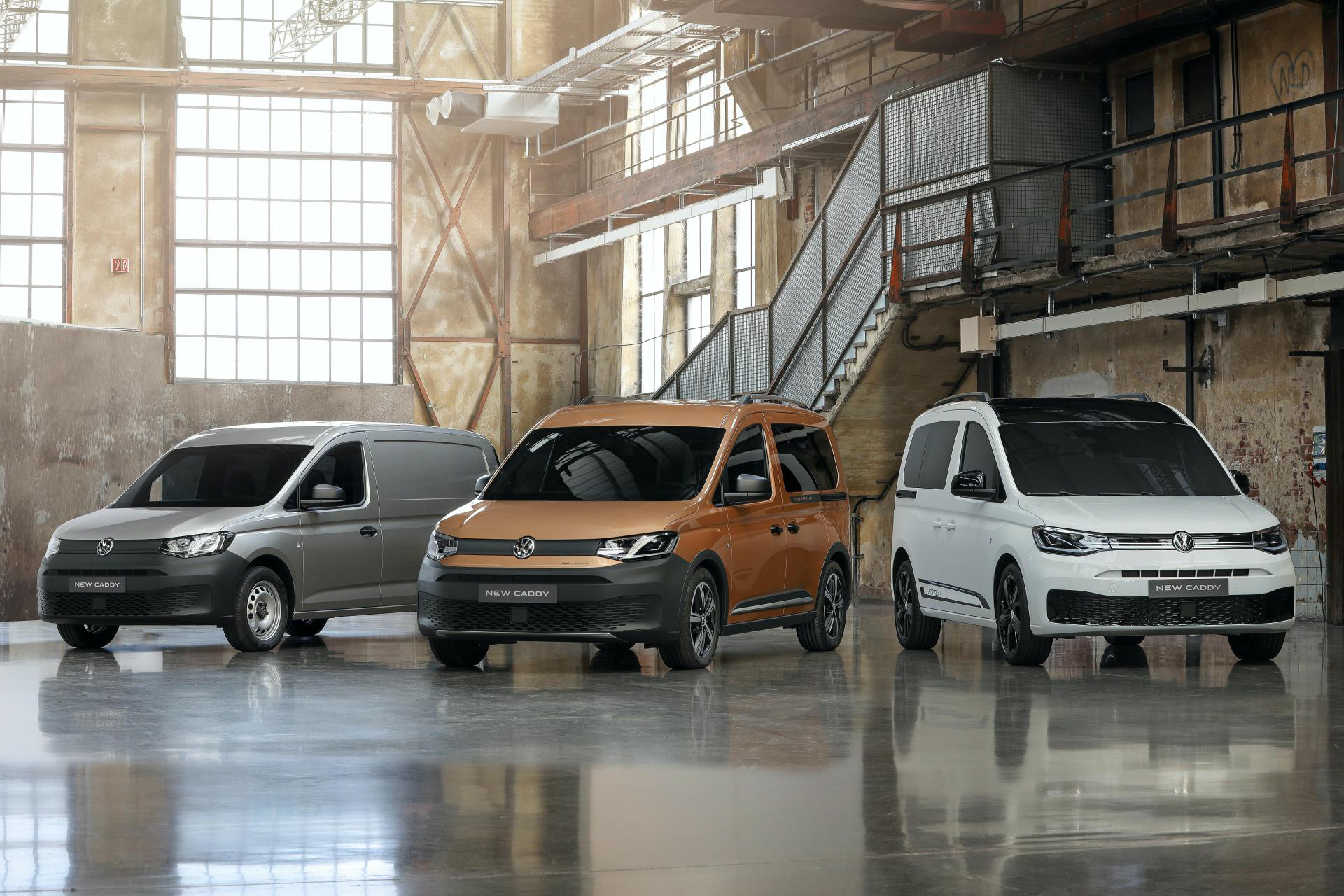 Built on the modular MQB platform, the all-new Caddy 5 shares its underpinnings with the latest Golf 8, and will boast levels of technology not yet seen in the light commercial space. Caddy 5 will offer a total of 17 driver assistance systems – many of which have been heavily upgraded for the new generation vehicle, along with four systems that are entirely new to the category.

Some of the highlights of the Caddy 5’s tech offering include Rear Traffic Alert, Emergency Assist, the latest “Travel Assist” driver assistance system, and the lane keeping system “Side Assist”. The ubiquitous, yet ever-practical and potentially lifesaving, rear view camera is standard across the range. 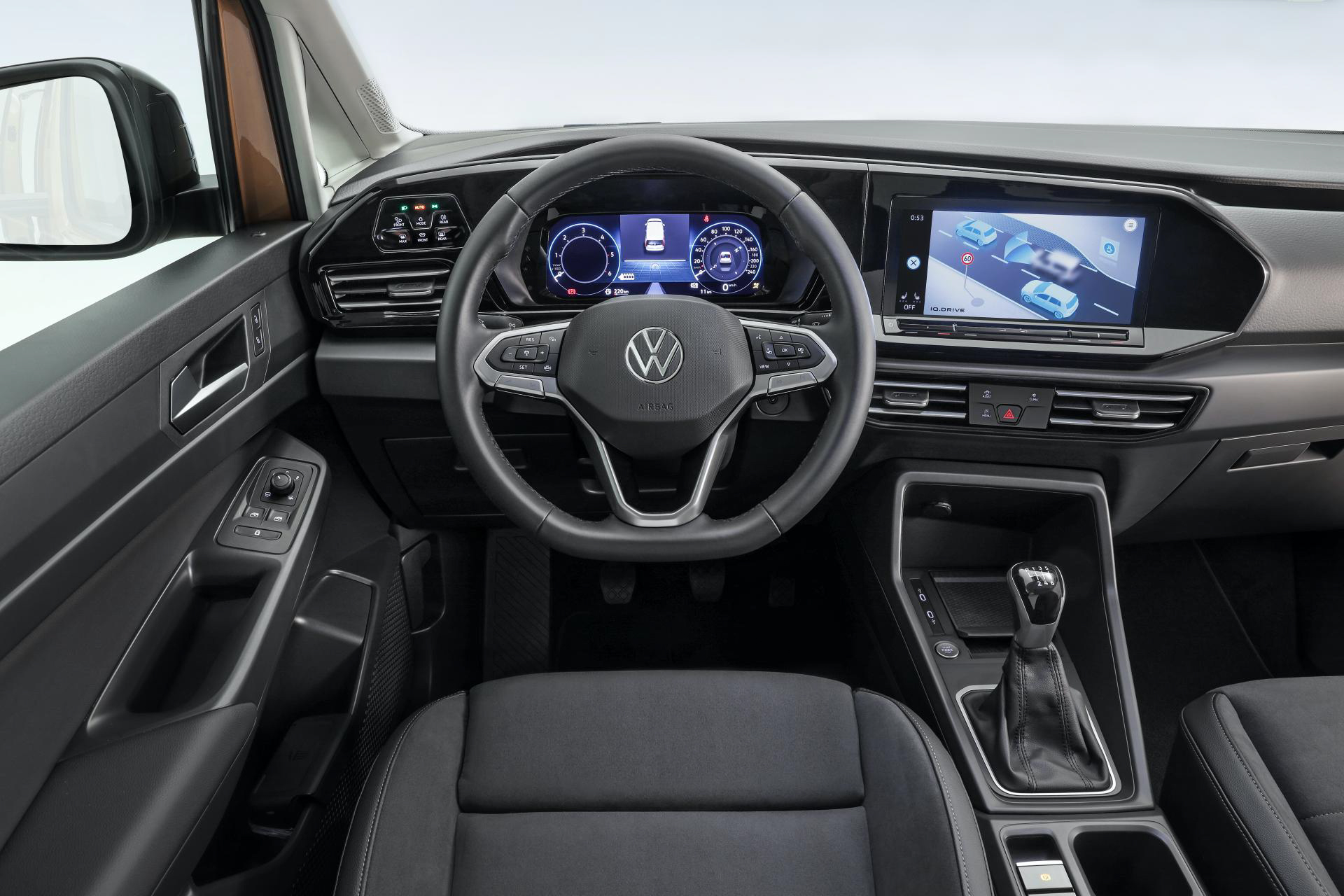 On the inside, the all-new Caddy is in a class all of its own with a clean, ergonomically-focussed interior, complete with a new dash panel design, a choice of either 8.25 or 10.0-inch high definition displays with App-Connect integration, as well as the option of the Innovision Digital Cockpit.

The Caddy Range will launch in Australia with three familiar body styles and configurations. The flexible Caddy van – now named Caddy Cargo, the ever-popular Caddy Crewvan, and the capacious Caddy People Mover. As the Caddy moves to the new MQB platform, it takes full advantage of the modular platform design, with a capacious interior and, in the case of the van range, the ability to swallow up to two full-sized Euro pallets.

The aptly named Cargo, the market-leading small commercial vehicle, has grown in all the areas that count:

While Caddy 5 is an all-new model, it is still 100 per cent a Caddy. For over a decade, the Caddy has been the market leader in its segment, representing around 80 per cent market share. While new customers will be attracted to the Caddy 5 for its practicality and technology, existing customers, many of whom have owned several previous generations of Caddy, will see this latest evolution as simply making a good thing even better. The fact that existing shelving and storage solutions can be carried over between older generations and the new model, can’t hurt either. 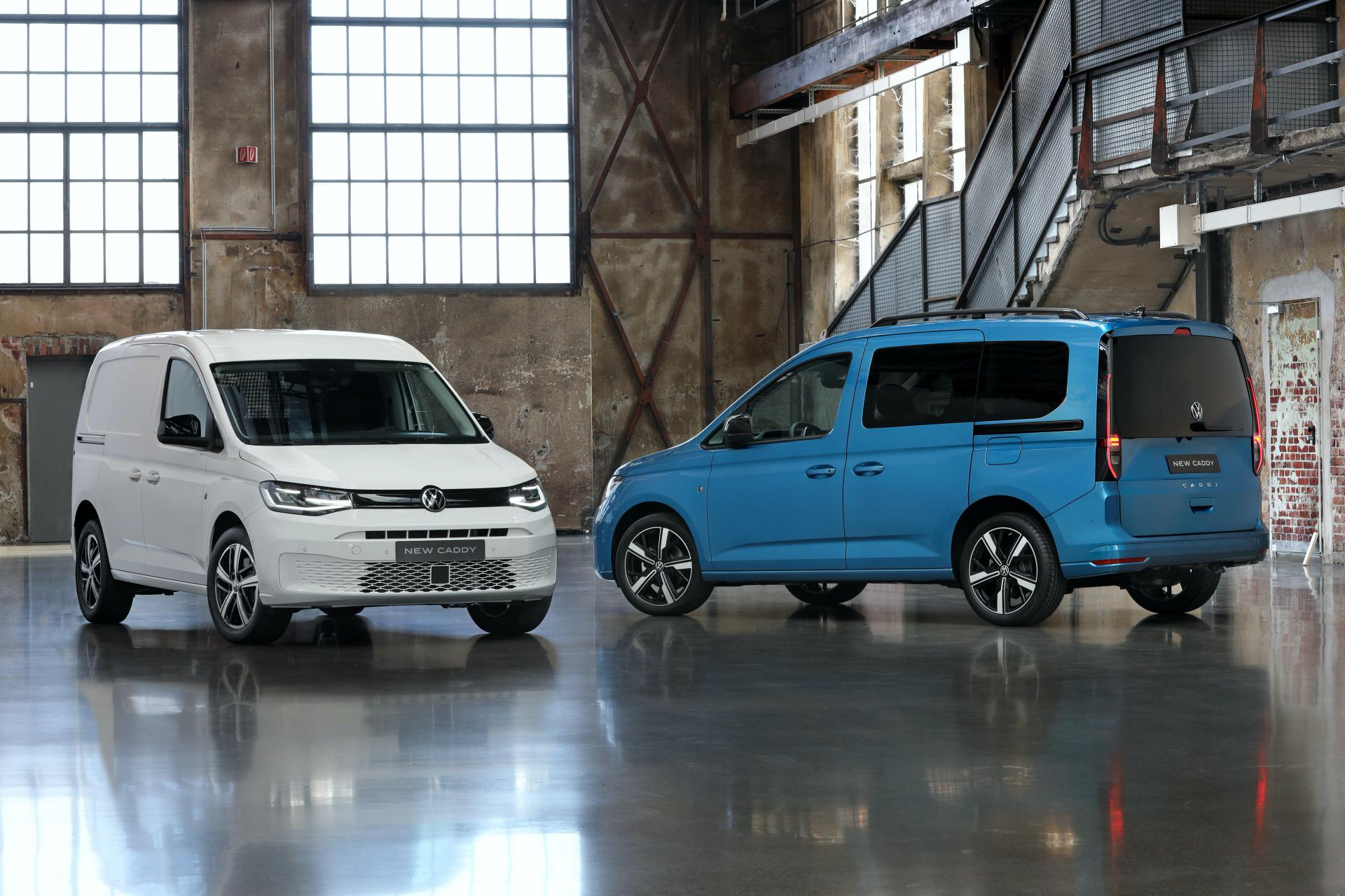 The all-new Caddy 5 range of vans and people movers will arrive in Australia from early in the second half of 2021. Full pricing and specifications will be available closer to market launch.